LM Publishers is an independent publisher which publishes titles on Art and Culture, History, Country Information, Natural History and Sustainability and Development Studies, with a special interest in Suriname, the Dutch Caribbean and Indonesia (the former Netherlands East Indies). 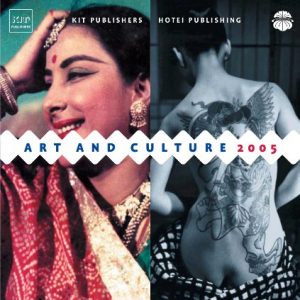 LM Publishers is the continuation of KIT Publishers, the former publishing house of the Royal Tropical Institute (KIT), Amsterdam, that was liquidated in 2013 during the reorganisation of the Institute. After the reorganisation the publishing house cooperated with LokaalMondiaal, that produced documentaries and television programmes on developing countries and developing issues. The name LM Publishers has been derived from LokaalMondiaal.

Every year LM Publishers publishes around twenty or thirty new titles. The catalogue contains more than 150 titles, from which around fifty titles are in the English language. All titles can be ordered via bookstores or directly at LM Publishers.